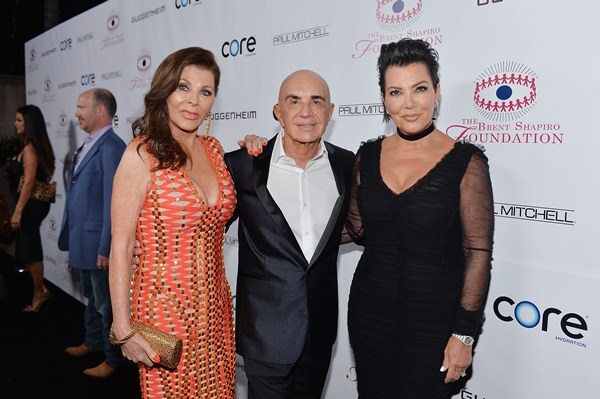 Beverly Hills, CA – On Saturday, September 17th the annual Brent Shapiro Foundation for Alcohol and Drug Prevention Summer Spectacular was held at Ron Burkle’s private estate in Beverly Hills. This marked the 11th year of the foundation and raised more than $1.2 million dollars for alcohol and drug awareness and prevention. The foundation and its Brent’s Club program seek to build strong educational and social communities in some of LA’s most socioeconomically challenged neighborhoods in order to offer positive alternatives to drug use. 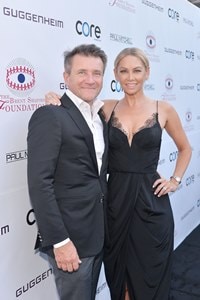 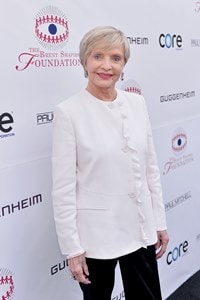 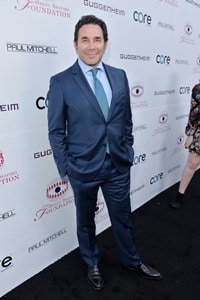 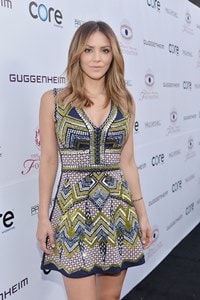 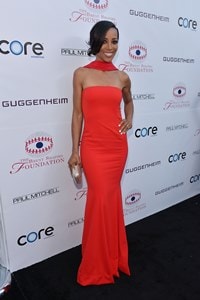 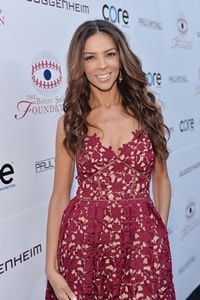 Ferrari Beverly Hills supported the cause by donating a new 2016 Ferrari California T that was actioned off for $250,000.

In October 2005, Brent Shapiro, after 18 months of sobriety, had a couple of drinks and half a tab of ecstasy at a party celebrating his senior year at USC. He immediately became ill, but no one called for emergency services.  A day and a half later, Robert and Linell Shapiro buried their oldest son.  The Shapiro family, including younger son Grant, began the Brent Shapiro Foundation in the weeks following Brent’s death to honor his life, but more importantly, create awareness about chemical dependence and prevent its spread.

To read more about the foundation, please visit www.brentshapiro.org and support the cause, please click here.